When “Invitation to Svbtle” showed up in my Inbox, I did a little happy dance in my living room.

My quiet return to blogging after many years happened last Fall, on Tumblr. I purchased a theme that I really liked, and got comfortable with the WYIWYG editing environment there. I did my best to embrace the constraints and get into the flow of things by following some interesting folks and watching how they used the platform.

I admit that I was hoping that the Tumblr social graph would bring some new readers. I quickly realized that there was no golden goose. Most of the Tumblr sites that get thousands of likes and reblogs are run by attractive young women with disproportionate numbers of lurker followers, or genuinely funny themed blogs that people love to send to friends. 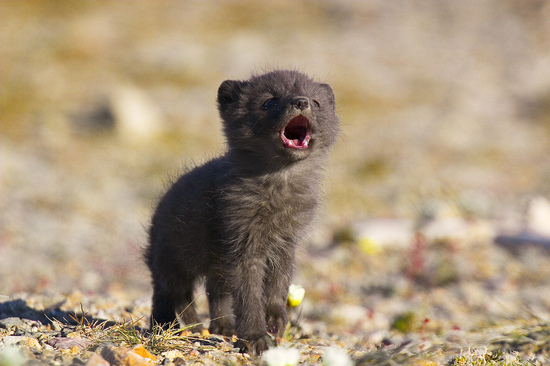 It’s also fair to say that the generally technical topics I write about are just not a good fit for Tumblr’s culture.

At any rate, as soon as Svbtle was announced, it seemed like a platform that I could get behind. Minimalist design, impressive company and an editorial strategy. Sign me the fuck up!

Yes, it’s a bit exclusive. I’m proud to be amongst great writers that I respect, and I feel like I’m part of a club. I promise I won’t let it go to my head. Mostly, I’m just happy that people seem to enjoy the things I write about.

Getting set up on Svbtle was easy. In addition to entering my domain name I was asked to pick an icon from The Noun Project and an accent colour. I chose a Hasselblad camera and “Elle Etait Belle”, which was the most popular green on ColourLovers. 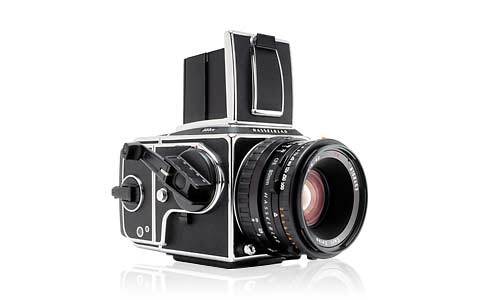 I then back-posted 4-5 recent posts from my Tumblr blog. I had to copy the body text and convert it to Markdown. This meant manually going through each post and applying all of the hyperlinks, bolding, lists and images. Svbtle allows you to drag an image file into the markup editor, and it will upload the file to a CDN and insert the appropriate Markdown directive to link to it automatically. Cool!

I set the dates back to the same minute they’d been posted on Tumblr, and verified that the vanity URLs were the same.

Of course, I didn’t want to cut over the DNS A records to the new site until the conversion was done, so I had to resort to putting an entry into my /etc/hosts and having Safari open. This made previewing my conversions really difficult, because of course Svbtle is trying to load things up with my domain name which is still pointing to Tumblr. Changes to the way Mac OS 10.8 handle DNS cache flushing (short version: not well at all) made this a really tedious process, but I lived to tell the tale.

Eventually I pushed a new DNS zone update for my domain, and well, here we are.

The best for last #

The main reason that I wrote this post was to share something that I thought was really great about my experience with Svbtle so far.

I realized early on that maintaining permanent URIs on my old posts was important to me. Broken links hurt the web, and even though I’m not an A-list blogger (yet!) I am a conscientious web citizen and I wanted to do the right thing.

This is because Tumblr supports reading posts on tumblr.com, and there’s nothing preventing two or more people from having the same vanity URL. The number scheme ensures that there won’t ever be a namespace collision.

Unsurprisingly, Svbtle does not allow writers to set up a vanity url that includes forward-slash symbols. Prepared for defeat, I emailed Dustin Curtis and told him what I was up against. I suggested that perhaps he could add the ability to set up some manual redirects. It wasn’t a particularly good solution, as it would probably introduce all sorts of problems down the road.

I didn’t really expect to hear back.

Several minutes later Dustin let me know that he had implemented a site-wide check that would test for a Tumblr-style URL scheme. Instead of returning a 404 Not Found, it would intercept the URL and issue a 301 Permanently Moved header that pointed to the Svbtle-style URL. All modern browsers silently redirect visitors to the correct location without any user interaction.

Aside from being grateful to Dustin for removing a blocker for me to use his service, I am struck by how awesome it is to feel I am a part of something made by real people. Knowing that those people are willing and able to take action on good ideas when they get them is a great feeling.

I’m so happy to be here.

I made lots of mistakes building Unspace. Advance warning will not give you immunity, but G.I. Joe taught us that “knowing is half the battle.” There is a chasm of sorrow that starts the moment you hire your first employee and lasts... Continue →