How would I get started? 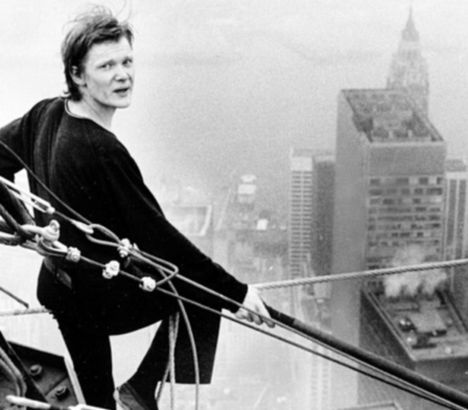 Last night on Hacker News, someone asked a simple question with a complicated answer: “I want to build a cable company. How would I get started?”

I’m really disappointed in the universally pessimistic and generally unhelpful answers this question received. Some people pitched some interesting ideas and helpful analysis, but most of the replies reinforced the notion that Hacker News readers are predominantly male know-it-alls and on the average, a bunch of snarky dicks.

And yet Hacker News folk must be drawn at least somewhat by Paul Graham, who applauds frighteningly ambitious startup ideas.

I for one would love to see a site where all it does is break down what would actually be involved in trying to disrupt major industries. What a fascinating series that could be:

Is The Worst better than The Best?

I am a long-time reader of Kevin Kelly’s Cool Tools. Contributions from folks like Bruce Sterling and Adam Savage have helped me come to appreciate how awesome it is when someone cares enough about their tools to really nerd out on a domain, find the best solution and then share it with the world. You can feel the pride these people emit after discovering something that is demonstrably, repeatably better than other options. These folks are not afraid of expensive things, even though their picks are often the cheapest available.

I read Dustin Curtis’ post “The Best”, which was about his decision to put effort into buying the things he uses. For better or worse, he used Yanagi flatware as an illustrating example. Dustin’s got a lot of geek cred and a post like this exposes him to potential criticism, which arrived in the form of a rebuttal entitled “The Worst”. It was written by some guy...