I made lots of mistakes building Unspace. Advance warning will not give you immunity, but G.I. Joe taught us that “knowing is half the battle.” 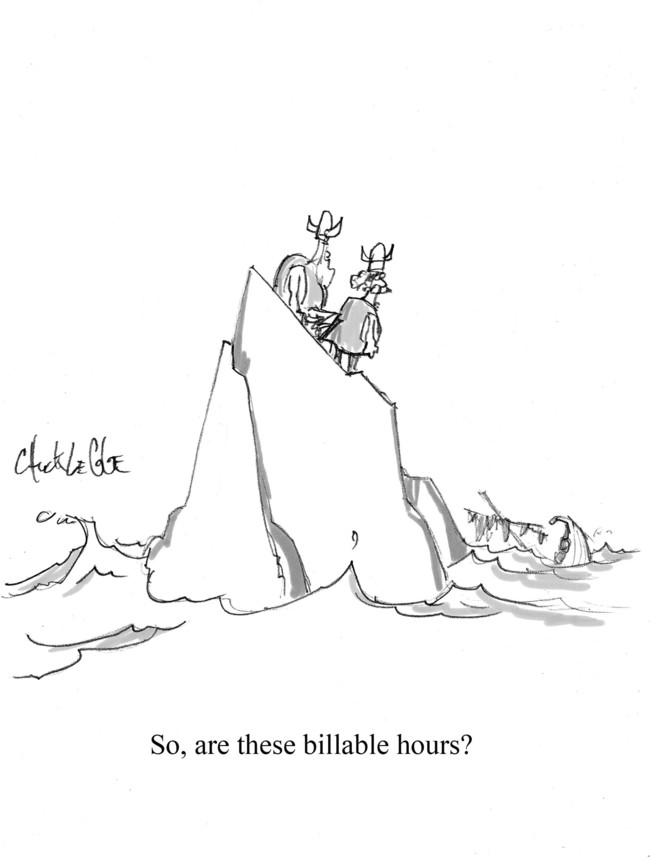 I do have a bonus tip:

Always have an exit plan. Nobody should stick around forever. It will take three years to groom a worthy successor, so get started or your hard work will evaporate if you need to move on. There’s no shame in wanting to try something new, so be honest with yourself and your team about what the next five years is going to look like.

This thing that you’re trying to do? It’s very hard. You’re going to have some of the worst days of your life. When you look back on everything, you will wish you’d handled some things better. It’s just a given.

And someday, you’ll find yourself leaving advice for the next folks up to bat.

Last week, BitMaker Labs was helping 25 aspiring programmers learn how to build sophisticated web applications in Rails. This week, their efforts are being criminalized. First: I’m an organizer in the Toronto Ruby community. I am not... Continue →