“It was pretty commonplace.” 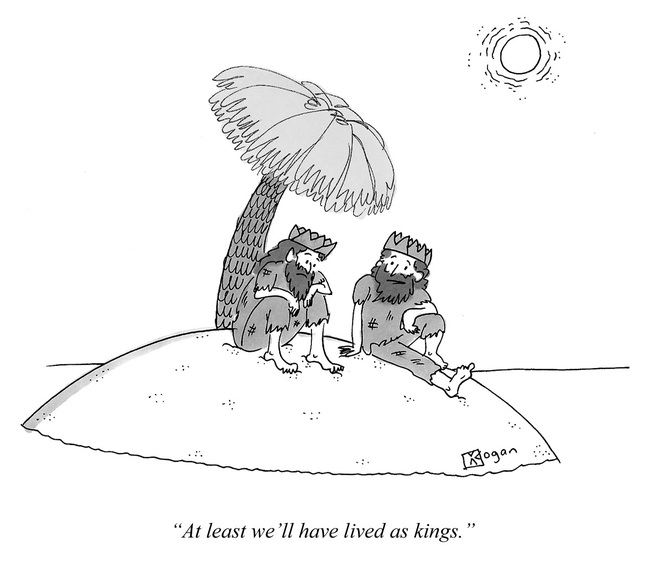 There’s always a first time that you see a new turn of phrase enter the common vernacular. Remember when Jon Stewart brought “douchebag” back into regular use?

Most of the time it’s much more subtle than that. It could be regional or perhaps it’ll seem like a phrase is taking off but then it doesn’t. The first time I ever heard the term “no homo” was in an awesome Jay Smooth video explaining why we shouldn’t use the term — it’s not funny anymore and it wasn’t funny originally. Noted and check!

Suddenly I started seeing “pretty commonplace” everywhere. It sounded British and therefore a bit exotic and sophisticated. I liked that it seemed to be used in contexts that seemed contrary to the emphasis the speaker appeared to want to convey. Ironic self-deprecation? I was reminded of my lifelong difficulty remembering that to “luck out” was a really good thing.

Then I read the first big address from Microsoft’s new President. In his note, he used the term “pretty commonplace” no less than three times. He’s younger and arguably cooler than Ballmer, so it makes sense that he might go hard on trendy new slang.

And yet, something didn’t sit well with me. What kind of speech writer would use the same semi-ironic slang term three times in one letter? That’s just tacky.

Have you figured it out, yet?

I’d installed and then forgotten about a Chrome plugin called DownWorthy.

DownWorthy changes the wording of UpWorthy-style linkbait titles from “Will Blow Your Mind” to “Might Perhaps Mildly Entertain You For a Moment”. It changes “You Won’t Believe” to “In All Likelihood, You’ll Believe”.

And yes, it changed “amazing” to “pretty commonplace”.

I had a good laugh at myself. All things equal, it was an interesting experience and it was subtle enough that I didn’t notice how I was a gullible frog being slowly boiled in a pot of increasingly less-likely colloquial vernacular.

I’m not sure if the plugin was intended to work on every site or just on Facebook, and I’m not sure that there’s much of a useful lesson to be observed here beyond “be careful what dumb shit you install”.

However, the whole idea that my whole reality was being subtly re-shaped by an over-eager browser extension is something that sociology majors could have a field day with.

Last year, I bought my ex a purse that could get her killed. She’d seen Vlieger & Vandam’s “Guardian Angel” bag at MoMA, and finding the one she wanted to surprise her with became a quest. She was a design expert living in... Continue →